a. The word “whistle” means any sound signalling appliance capable of producing the prescribed blasts and which complies with the specifications in Annex III to these Regulations.

b. The term “short blast” means a blast of about one second’s duration.

c. The term “prolonged blast” means a blast of from four to six seconds’ duration. 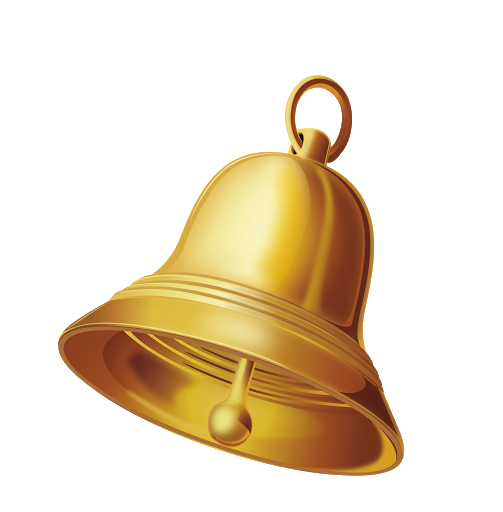 b. A vessel of less than 12 metres in length shall not be obliged to carry the sound signalling appliances prescribed in paragraph (a) of this Rule but if she does not, she shall be provided with some other means of making an efficient sound signal.

a. When vessels are in sight of one another, a power-driven vessel underway, when manoeuvring as authorized or required by these Rules, shall indicate that manoeuvre by the following signals on her whistle:

b. Any vessel may supplement the whistle signals prescribed in paragraph (a) of this Rule by light signals, repeated as appropriate, whilst the manoeuvre is being carried out:

i. these light signals shall have the following significance

iii. the light used for this signal shall, if fitted, be an all-round white light, visible at a minimum range of 5 miles, and shall comply with the provisions of Annex I to these Regulations.

c. When in sight of one another in a narrow channel or fairway:

i. a vessel intending to overtake another shall in compliance with Rule 9(e)(i) indicate her intention by the following signals on her whistle:

ii) the vessel about to be overtaken when acting in accordance with Rule 9(e)(i) shall indicate her agreement by the following signal on her whistle:

d. When vessels in sight of one another are approaching each other and from any cause either vessel fails to understand the intentions or actions of the other, or is in doubt whether sufficient action is being taken by the other to avoid collision, the vessel in doubt shall immediately indicate such doubt by giving at least five short and rapid blasts on the whistle. Such signal may be supplemented by a light signal of at least five short and rapid flashes.

f. If whistles are fitted on a vessel at a distance apart of more than 100 metres, one whistle only shall be used for giving manoeuvring and warning signals.

In or near an area of restricted visibility, whether by day or night, the signals prescribed in this Rule shall be used as follows:

a. A power-driven vessel making way through the water shall sound at intervals of not more than 2 minutes one prolonged blast.

b. A power-driven vessel underway but stopped and making no way through the water shall sound at intervals of not more than 2 minutes two prolonged blasts in succession with an interval of about 2 seconds between them.

c. A vessel not under command, a vessel restricted in her ability to manoeuvre, a vessel constrained by her draught, a sailing vessel, a vessel engaged in fishing and a vessel engaged in towing or pushing another vessel shall, instead of the signals prescribed in paragraphs (a) or (b) of this Rule, sound at intervals of not more than 2 minutes three blasts in succession, namely one prolonged followed by two short blasts.

e. A vessel towed or if more than one vessel is towed the last vessel of the tow, if manned, shall at intervals of not more than 2 minutes sound four blasts in succession, namely one prolonged followed by three short blasts. When practicable, this signal shall be made immediately after the signal made by the towing vessel.

f. When a pushing vessel and a vessel being pushed ahead are rigidly connected in a composite unit they shall be regarded as a power-driven vessel and shall give the signals prescribed in paragraphs (a) or (b) of this Rule.

g. A vessel at anchor shall at intervals of not more than one minute ring the bell rapidly for about 5 seconds. In a vessel of 100 metres or more in length the bell shall be sounded in the forepart of the vessel and immediately after the ringing of the bell the gong shall be sounded rapidly for about 5 seconds in the after part of the vessel. A vessel at anchor may in addition sound three blasts in succession, namely one short, one prolonged and one short blast, to give warning of her position and of the possibility of collision to an approaching vessel.

h. A vessel aground shall give the bell signal and if required the gong signal prescribed in paragraph (g) of this Rule and shall, in addition, give three separate and distinct strokes on the bell immediately before and after the rapid ringing of the bell. A vessel aground may in addition sound an appropriate whistle signal.

i. A vessel of 12 metres or more but less than 20 metres in length shall not be obliged to give the bell signals prescribed in paragraphs (g) and (h) of this Rule. However, if she does not, she shall make some other efficient sound signal at intervals of not more than 2 minutes.

j. A vessel of less than 12 metres in length shall not be obliged to give the above-mentioned signals but, if she does not, shall make some other efficient sound signal at intervals of not more than 2 minutes.

k. A pilot vessel when engaged on pilotage duty may in addition to the signals prescribed in paragraphs (a),(b) or (g) of this Rule sound an identity signal consisting of four short blasts.

If necessary to attract the attention of another vessel any vessel may make light or sound signals that cannot be mistaken for any signal authorised elsewhere in these Rules, or may direct the beam of her searchlight in the direction of the danger, in such a way as not to embarrass any vessel. Any light to attract the attention of another vessel shall be such that it cannot be mistaken for any aid to navigation. For the purpose of this Rule the use of high intensity intermittent or revolving lights, such as strobe lights, shall be avoided.

When a vessel is in distress and requires assistance she shall use or exhibit the signals described in Annex IV to these Regulations.